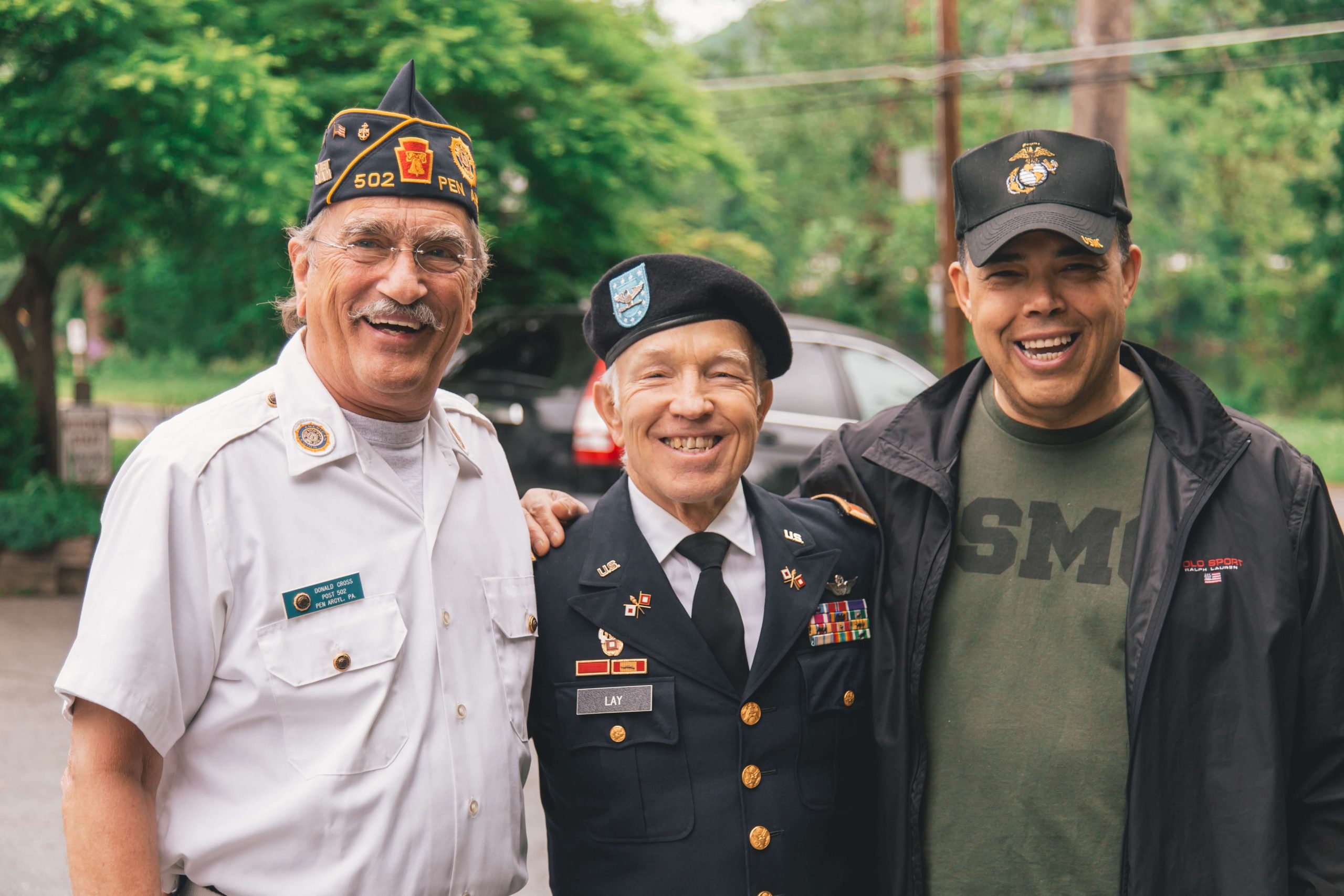 Posttraumatic stress disorder (PTSD) affects more than 7 million adults in the US. Although this condition can affect anyone for various reasons, it is most commonly associated with military service members and veterans. This is because veterans are generally exposed to high-stress situations that civilians are not, especially during combat. Previously, veterans struggling with PTSD had few to no options for treatment. Fortunately, with SGB treatment (Stellate Ganglion Block), service members and veterans now have an effective treatment option.

The prevalence of PTSD among military combat veterans is estimated to be as high as 17%, making it more than double the national average. It is believed that the risk of veterans developing PTSD has increased over time, due to higher rates of PTSD diagnoses in Operations Iraqi Freedom and Enduring Freedom veterans versus veterans of the Vietnam War and Gulf War. Instances of PTSD in veterans of these wars are as follows:

This condition is often characterized by interpersonal and relationship difficulties, along with problems at work. It can also lead to depression or substance abuse, which compound this disorder. All in all, PTSD takes a great toll on those who suffer from it. SGB treatment offers a minimally invasive and simple option, but is it actually effective?

Effectiveness of SGB Treatment for Veterans

SGB treatment is a therapy that blocks the cervical sympathetic chain. This connects your body to the parts of your brain that control the fight or flight response. It is believed that this “resets” the fight or flight responses, providing long-term relief from anxiety symptoms associated with PTSD. Experts believe that this treatment can lead to improved outcomes and provide overall improved quality of life for veterans living with PTSD.

A common issue found with PTSD treatment is that patients often have trouble adhering to their recommended treatment. In studies conducted to evaluate the effectiveness of SGB, adherence doesn’t appear to be an issue for patients. This increases its likelihood of success.

In 2014, RTI International led a randomized, controlled trial of Stellate Ganglion Block and found that it is, in fact, effective. In RTI’s trial, active-duty service members that had PTSD symptoms were given 2 SGB treatments 2 weeks apart. Over 8 weeks, the researchers found that these treatments effectively reduced their symptom severity.

Another study conducted in 2021 had similar findings as well. In this study, a closed unit of active-duty combat veterans with a high prevalence of PTSD symptoms was given SGB treatment. This study determined that SGB decreased the severity of PTSD symptoms.

SGB treatment offers a great opportunity for veterans struggling with PTSD to finally have an effective treatment option that requires nothing more than a simple injection. As a practice that understands the toll this disorder can have on a person’s life, we know how important it is to provide help to veterans and current service members.

Dr. Shiple works with organizations geared toward helping veterans and their families, such as Task Force Dagger Special Operations Foundation, which led to his adoption of SGB for PTSD treatment. It’s important to him to be at the forefront of regenerative and minimally invasive treatments that will improve the quality of life of his patients, and he sees SGB as one of these options.

If you’d like to learn more about Stellate Ganglion Block, any of our other services, or schedule an appointment, please call our office in Glen Mills, Pennsylvania, at (610) 459-420 or fill out our form. We welcome your inquiry and we look forward to helping you get back to optimal health!